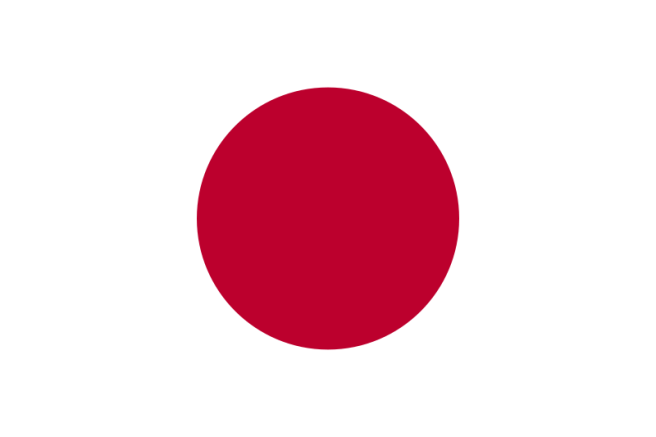 Studying Japanese food culture has been a fascinating and enlightening adventure. We loved the more healthy aspects of the food choices offered and the overall ease of  including it as part of our gluten free diet. With just a few minor adjustments and/or elimination of certain foods, such as condiments, sauces, and the gluten containing pasta,  everything is just about perfect if you are gluten intolerant or celiac.

In our research, a particular book captured our interest. It is written by Naomi Moriyama and William Doyle, entitled “Japanese Women Don’t Get Old or Fat – Secrets of My Mother’s Tokyo Kitchen.”

Naomi Moriyama examines the many health challenges the Western diet presents and offers her own unique insights.  Raised in Japan on a  balanced traditional diet, and then moving to the United States and embracing the typical Western lifestyle, she creates a unique comparison of the different cultures.

After living in the United States for some time, she noticed that she always felt better when she returned to Japan for visits, eating  the traditional Japanese foods her mother prepared. Weight dropped off easily and normal energy levels returned.  This experience led her to write her book. In it she refers to the seven principle foods that form the traditional Japanese diet:

These food staples represent a culinary tradition that has endured for over a thousand years. In fact, some of these roots go back to the times of the Samurai and possibly even the early beginnings of Japanese history.

The name of Himiko, or Queen Himiko comes up frequently when searching for the earliest of Japanese beginnings. Is it based on myth or fact? Only limited information seems to be available, and some of it can only be found through the Chinese court history, the Wei Chi Chronicles, which appears to be a historical account of that time period documented by Chinese diplomats.

Some of what we learned tells us that in the many decades leading up to the time period of 180 A.D., many tribal leaders, in what is now known as Japan, attempted in vain to govern vast portions of land. Chaos and constant warfare was the order of the day. It is said that a woman named Himiko was selected to become the ruler of this region. She was said to be a sorceress, or shaman, known for her charisma and thought to ‘bewitch’ the people. Whatever her talents may have been, she is credited for bringing peace to this very troubled region, by uniting the many tribes into a single stated called Wa, or Yamataikoku, which in turn gave birth to the earliest form of the Japanese nation. Records say that she ruled for over 60 years, surrounding herself with no fewer than 1,000 female attendants and at least one male attendant, who was in charge of her wardrobe and meals. She apparently lived to be at least 80 years old and is said to have died in 248 A.D.

Fish is very popular and is enjoyed for breakfast, lunch and dinner. Japan’s innate fondness of fish might have originated in the 7th Century A.D. when the eating of all land animals was outlawed by a Buddhist emperor. The decree remained in effect until 1873.

The Japanese people are said to consume 150 pounds of fish per person during each year. Since salmon, mackerel, sardines and trout are very high in omega 3 fatty acids, this might explain the overall healthy longevity in Japan.

Japan’s Tokyo Tsukiji fish market is world famous and you can learn more about it here. Unfortunately, last year’s tsunami and nuclear disaster in Fukushima, has, and is still having, a huge impact on the availability of  fish, due to radiation poisoning. 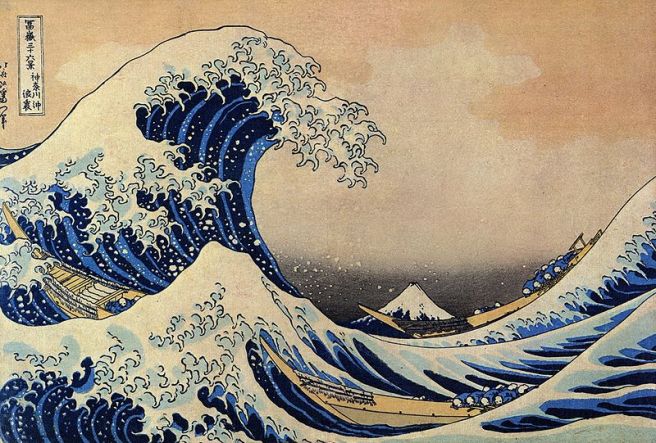 The Environmental Defense Fund’s Oceans Alive project advises also on heavy metal, PCB’s, pesticides and dioxins in all fish and seafood. Where fish is sourced, what kind of fish to choose, does matter and you can learn more at their website found here.

The Japanese diet calls for a large variety of different vegetables, including sea vegetables, mountain, root and field grown produce, as well as many others which have been imported from overseas. 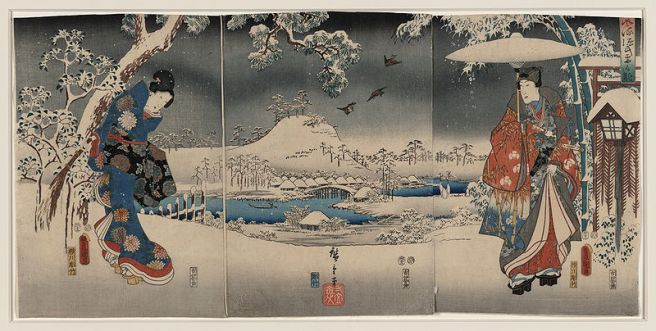 In the epic “The Tale of Genji”, the famous Japanese writer Lady Murasaki writes about seaweed:

“Rich seaweed tresses of the unplumbed ocean depths, a thousand fathoms long, you are mind and mine alone to watch daily as you grow.” 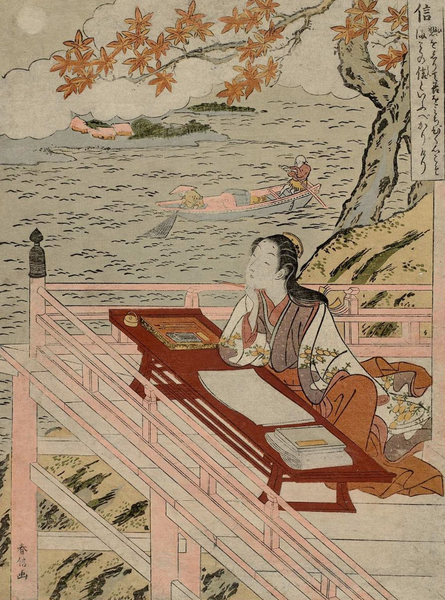 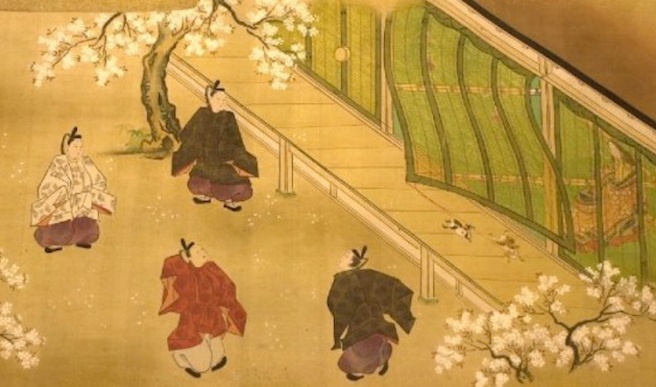 Sea vegetables like hijiki, kombu, nori and wakami are favorites and are used in broths, rice dishes, fish cakes and eggs. Some vegetables are consumed pickled, or heavily salted, but most are consumed fresh, steamed or cooked. Such as onions, eggplants, carrots, spinach, peppers, bamboo shoots, beets, turnips, daikon, burdock and lettuce, to name just a few.

Since we are talking about vegetables, the Zen Buddhist temple cuisine “Shojin Ryori” should be mentioned. It involves a 100% vegetarian diet and its strictest form is more rare in Japan, but has been practiced for over 800 years. Shojin means “perseverance and devotion” and “ryori” means “cooking.” The meaning behind shojin ryori is that all food should be prepared and eaten with the intent to enhance spiritual growth. Such a diet might consist of a miso sauce with daikon, steamed noodles with tofu, sweet potatoes, herbs, boiled spinach and steamed apples topped with sesame seeds. Shojin reflects the principles of washoku: the five methods of preparing the food, the five colors, the five tastes. Buddhist devotees recite the five Zen reflections prior to eating a meal:

Rice (great information can be found here) is served with almost every meal. 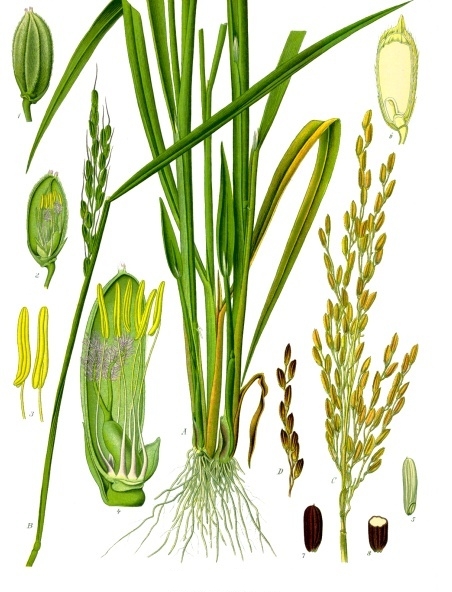 A favorite variety is the short grain white rice (Koshihikari) for its superior texture and slightly sweet flavor. Mochi rice is also very popular. We found an easy way to prepare mochi by using a prepared frozen mochi product by Grainaissance. 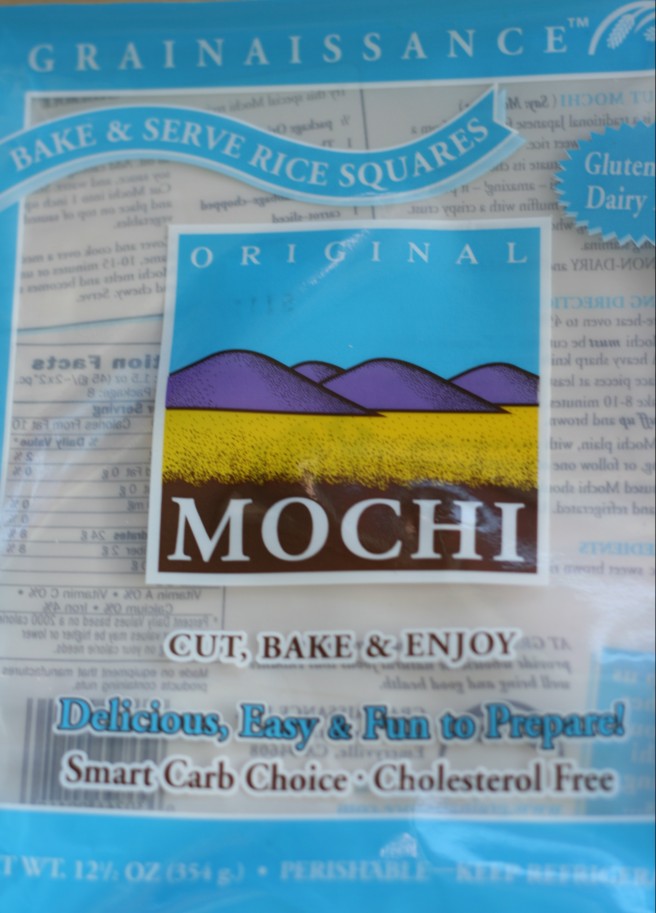 It can be found at most health food stores. You simply cut it into 1-inch or 2-inch squares and bake it in a 450°F preheated oven for about 10 minutes. It will puff up beautifully and offers an interesting mixture of crunchiness and chewiness. 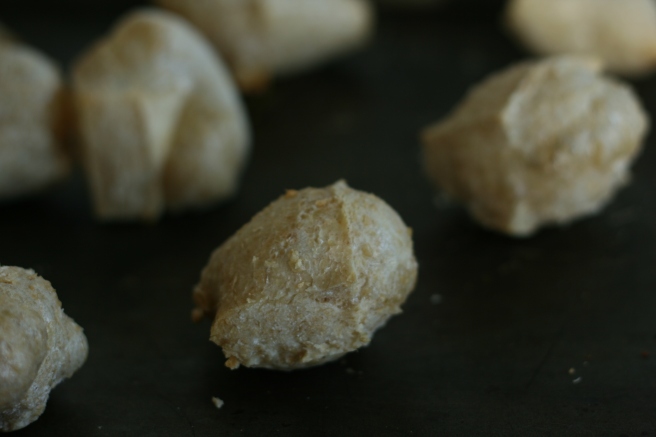 It can be served alongside vegetables, or just served Western-style with a little honey (a great sopapilla substitute – if you are eating gluten free). Mochi consists of just whole rice and water. It doesn’t get much simpler than that.

The most perfect way to cook rice is being discussed by Rick LaPointe at this site.

Soy is familiar to most of us in its fresh form ‘edamame’, processed in the form of tofu, soy milk and tempeh,  fermented as in natto, with its many attributed health benefits, and, of course, soy sauce. By the way, San-J, one of our favorite gluten free companies, offers  gluten free soy/tamari sauces along with other condiments. 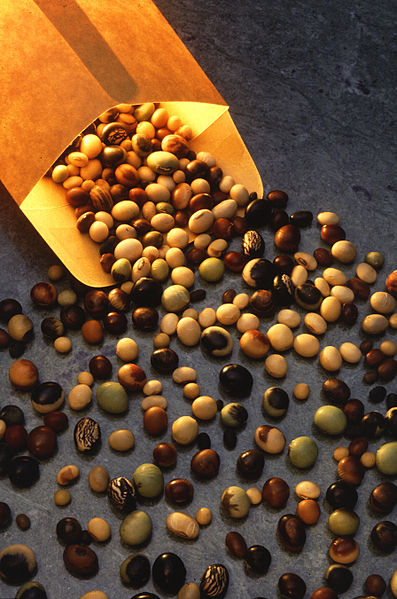 The ever popular noodles are found in a variety of dishes. Soba, udon and ramen noodles, are also very familiar to most of us in the west. On a gluten free diet, traditional ramen and udon noodles, made with wheat, are off limits, but authentic soba (buckwheat) noodles are generally safe, although some varieties consist of a blend of buckwheat and wheat flour, so do read the labels. 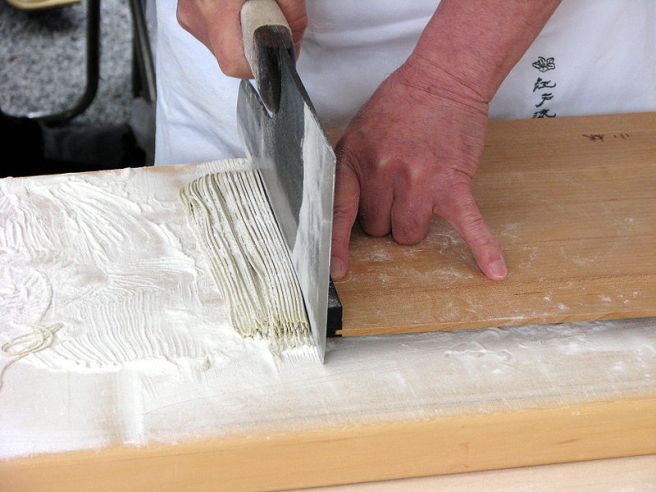 Fruit is nearly always served as a small accompaniment to a meal or as part of a small dessert. Plums, citrus, persimmon, apples and melons are favored. Umemboshi plums may be familiar to some of you. They are small Japanese plums, pickled and specially prepared, found in many Asian markets and health food stores. They are recommended in traditional Asian medicine to adjust the alkaline/acid balance in the body. 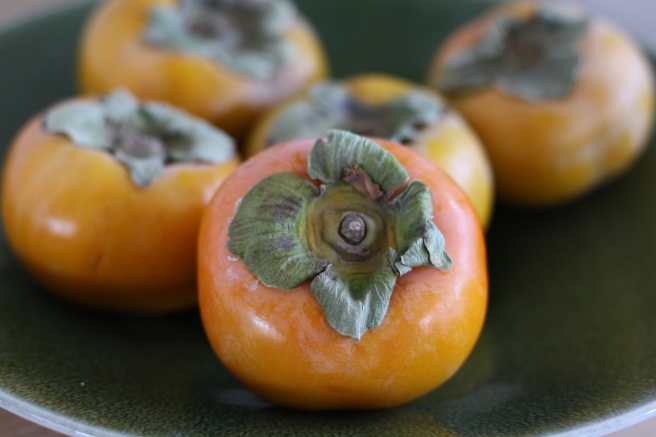 While living in the Pacific Northwest, we loved visiting the Japanese Tea Garden not only for its beauty but for witnessing and participating in the tea ceremonies. Tea, be it herbal, fruit, green or black is still a favorite. Everyone should treat themselves to a traditional tea ceremony. Green tea nowadays is used by many for its purported health benefits. 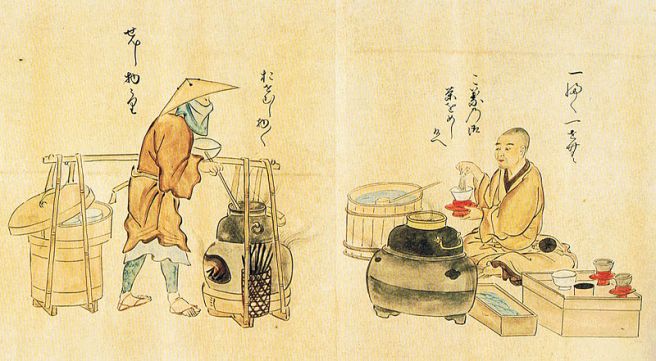 This more or less concludes our introduction to Japanese food culture. It is by no means all inclusive and was never meant to be, but a simple attempt to introduce you to a few new ideas and perhaps a desire to make some changes to your present way of eating.

The following books have been helpful in our research:

Feel free to share your own experiences with Japanese food and/or culture. 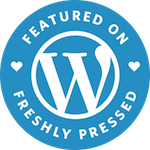 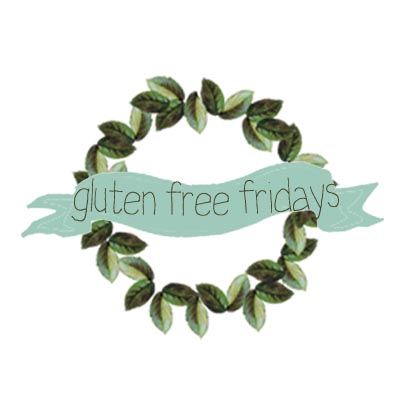